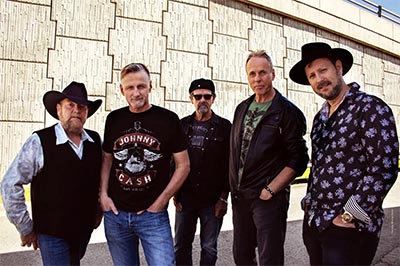 Members of the Matlen Starsley Band have played thousands of shows, from intimate clubs to soft seat theatres to major festivals in front of 20,000 plus fans. Unlike many musicians of this vintage who are touring legacy shows, MSB was formed as a brand new musical project with the sole purpose of writing, recording and releasing an album of entirely new original music. The Rollin’ Again album produced by Ray Roper of Stonebolt fame has received universal praise from critics in the UK, Australia, New Zealand and North America. The first single ‘I Cried Today’ and the rocker ‘It Hasn’t Hit Me Yet’ have received substantive radio play around the world. MSB is currently in writing sessions for album No. 2 and are planning to tour extensively in the spring and summer of 2020.

“We just wanted to get a group of accomplished players together to create some great music and recapture some of the energy and passion that got us into the music business in the first place. No musical boundaries, We are letting the songs take us wherever they may lead and just letting the music speak for itself.” 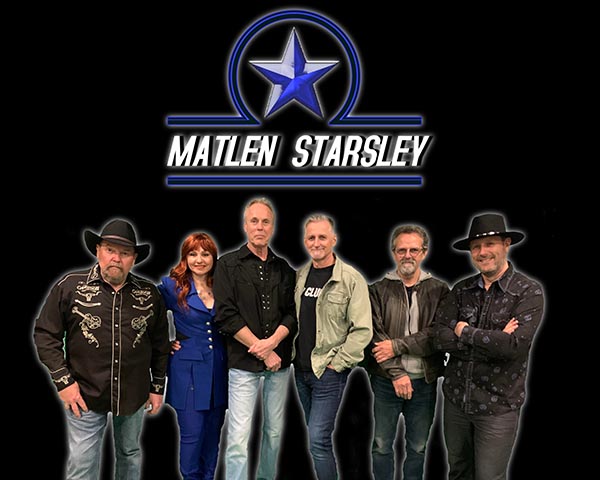