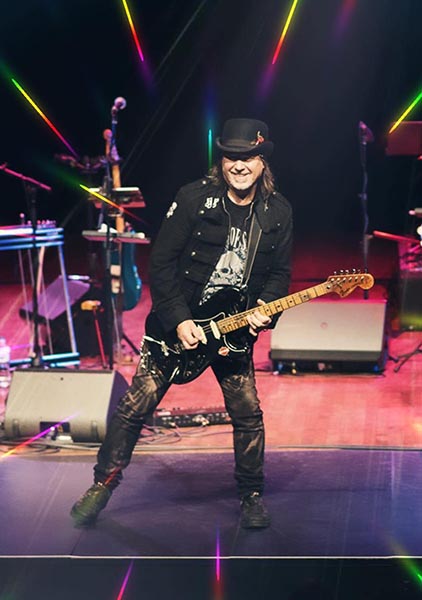 RAY ROPER- A veteran of the West Coast music scene, Ray has performed around the world with various bands, perhaps most notably, “STONEBOLT”, a Grammy nominated pop rock band that scored top thirty in the Billboard charts in the late 70’s and 80’s. Ray sang the lead on the hit, “I WILL STILL
LOVE YOU” which still receives airplay today on gold or classic format stations.

Another STONEBOLT track, “NEW SET OF CHANGES” was selected for a full feature film entitled, “AMAZON FALLS” in 2010. Ray then went on to form the RAY ROPER BAND in the mid 80’s and played the clubs while recording original material. In ‘95, he was signed to Long Island Records for a solo album entitled, “I’M A FIGHTER” which was released in Europe. Then in 1999, He and fellow STONEBOLT alumnist, DAVID WILLS, released another STONEBOLT CD entitled, “REGENERATION”, which was a greatest hits package with 3 new songs.

RICK FEDYK – Another veteran that has played with many of the top bands in Canada and the US, Rick is touted as the essential John Bonham reincarnated. His drums solos on You Tube and his own website are renowned by drummers and listeners alike. Recently, he has played with “PAUL RODGERS”, in his solo band touring the US and Canada. Rick’s drum grooves are impeccable and driving. A true pro, he is a drummer’s drummer.

On keyboards and guitar is DARRYL HEBERT hailing from WHITE ROCK BC. An impressive and talented multi-instrumentist, DARRYL fills out the sound of the band in a big way.

TODD RONNING rounds out the lineup on bass and has played for BAD COMPANY and THE PAUL RODGERS BAND. Yes, he has a brother named CLIFF from the NHL, a common question posed. TODD and RICK have a unique bond as a rhythm section and have recorded many sessions as such. 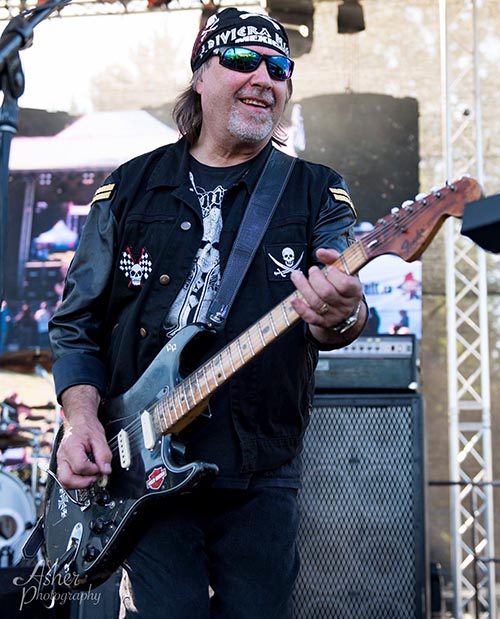